The Uesugi House is the upholder of justice in JAPAN. Many female generals from all over JAPAN is attracted to this house due to the fame of its leader, Kenshin.

It greatly benefits economically from the gold mines of Sado. 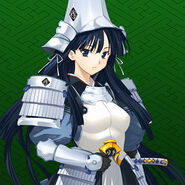 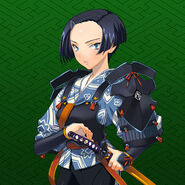 Naoe Ai
(c)アリスソフト
Add a photo to this gallery 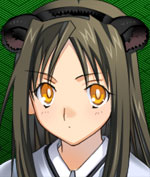 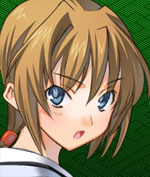 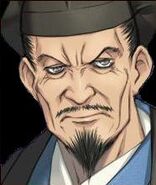 Uesugi Kensei
(c)アリスソフト
Add a photo to this gallery

Retrieved from "https://alicesoft.fandom.com/wiki/Uesugi_House?oldid=83638"
Community content is available under CC-BY-SA unless otherwise noted.