N/A
thR.ee is a doujin music album with arranged versions of tracks from Rance 03: The Fall of Leazas. It was released at Comic Market (Comiket) 89.

It was published by ECE-SMZ which was preceded by Yohsui O'asa which in turn was preceded by syuryougonjinsyu. Other related full albums released under these labels are: Arabure, Hoochie Koo!!, HIGH!, Kami -Dios-, R. and R.evolution

The Japanese credits are included in the gallery and are translated down below. 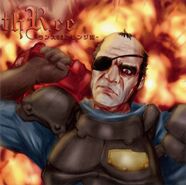 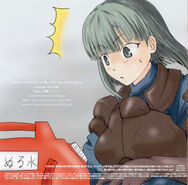 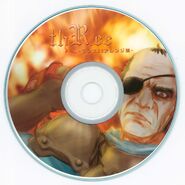