The Tenshi Sect is the largest religious institution in JAPAN. In fact, after the AL Church of the main continent, Tenshi is the largest religion on The Continent. More than 80% of the population of JAPAN are followers, and everyone in JAPAN is under its influence in one way or the other. It has temples everywhere, and is related to every lord of every house. It has its own army of monk warriors whose abilities rival the troops of other houses.

Prior to the Oda House expansion that led to the unification of JAPAN in LP0005, the provinces of Naniwa and Mikan were under direct Tenshi Sect control.

While on the surface, the mission of Tenshi Sect is to spread teachings to save mankind, it has a more important agenda to be ready for the resurrection of the Demon Xavier, and to defeat him and re-seal him again when that time comes. Furthermore, unknown to any of its human followers, the Tenshi Sect was originally founded by the Geppei to send the souls of its followers to the Devil King Rathowm. 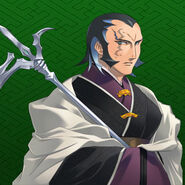 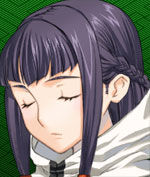 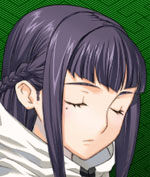 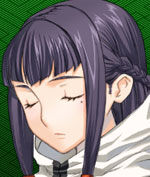