The Shimazu brothers controls the southern country of Africa (Cairo, Morocco, Amazon, and South Africa). Since Cairo is the waypoint for all traffic in and out of JAPAN, the Shimazu House is in a unique position to benefit from all the trading with the main continent.

While they excel at everything, they don't particularily care about unifying JAPAN. Instead, they fight for "Who's gonna get that girl? Who's gotten the most?" which nonetheless expanded their territory and power. Their next targets are the Mouri sisters.

However, there is someone the four brothers all greatly admire as an older sister since they were little kids -- Kurohime. For her sake, perhaps there's nothing the Shimazu brothers wouldn't do. 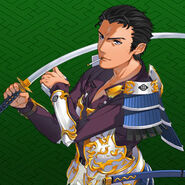 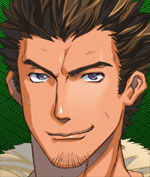 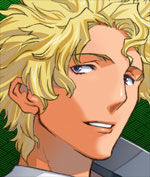 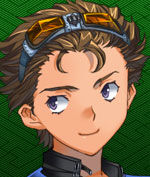 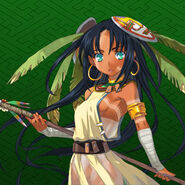 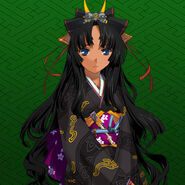