Japan had made religion a part of its compulsory education in a effort to heal the war-torn hearts of its people. After several decades, Japan has became a major religious country, giving birth to numerous new religions, and with 99% of its citizens following one religion or another. However, many social problems rose out of religions using illegal means to acquire believers, as well as criminal organizations using religion as a front to cover their operations. To deal with the worsening state of religious abuse, the Japanese government decided to apply rankings to the gods of all religions, and pick the god of gods, to unify all the religions. 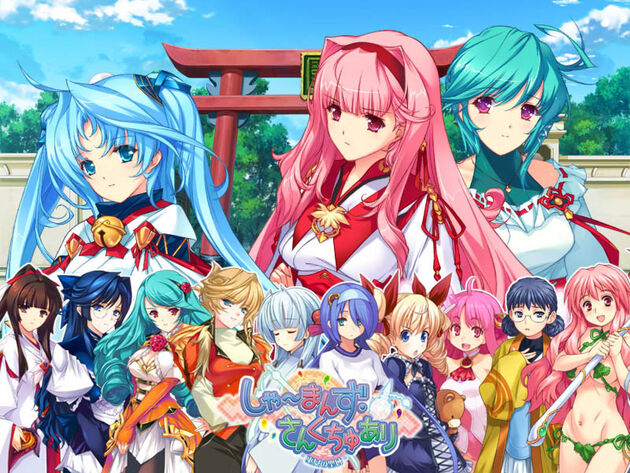