Sengoku Rance, also known as "Rance VII", is the tenth release of the Rance Series launched by Alicesoft. The story takes place during the 4th sengoku (warring states) era of JAPAN, an area of the The Continent which parodies medieval real-world Japan. The game features alternative reality versions of many japanese historical figures of the Sengoku Era, turned into characters within the universe of the series, including some of the most famous warlords of the time like Oda Nobunaga, Takeda Shingen and Tokugawa Ieyasu.

The game originally received a fan translation by Yandere Translations, and sparked the popularity that originated interest in the Rance series and in Alicesoft as a whole in the west. However, the original translator, an user going by the name of Takajun, had minimal knowledge of the series and had a relatively unpolished english, resulting in his translation being quite inaccurate in some aspects and poorly phrased. An official translation by MangaGamer[1] was announced in August 11th 2017, along with Rance Quest, featuring a completely fresh retranslation. It was released in September 19th 2019.

The game's soundtrack was released as Alicesoft Sound Album Vol. 10.

In the far east nation of JAPAN, a plethora of feudal lords are fighting for supremacy in the 4th Sengoku Era. After doing immeasurable damage on the Continent, the brute known as Rance traveled with his slave, Sill, to the island country.

For a hot spring vacation, you ask? Wrong. While they'll go to some hot springs, Rance's goal is to H all of JAPAN's beautiful princesses, samurai, miko, ninjas, village girls, and more. In particular, he wants Kouhime of the prominent Oda Clan.

When Rance becomes the ruler of one of the feudal states, he charges head first toward uniting JAPAN! 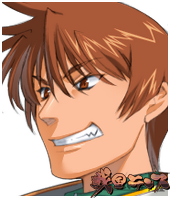 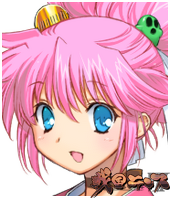 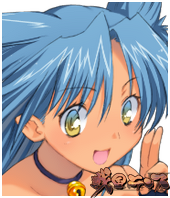