The popularity poll for Rance X was hosted on the official Alicesoft website between the months of April and May of 2018. The poll was divided into two categories, "Females" and "Males", with votes for the "Females" category being held between April 27th and May 8th and votes for the "Males" category being held between May 16th and May 28th. Users were allowed to vote for a single character in each category per ballot, but could cast an unlimited number of ballots within each voting window. Only characters with dedicated in-game portraits were accepted as viable options to vote for, meaning that characters who only appeared in CGs, such as Elizabeth Des, or in text, like Starlevel the Great, did not qualify. This rule was notably waived in the cases of Sieg and Meglass, who received such a high volume of votes that they were both counted despite neither physically appearing in the game.

As the game features hundreds of characters, the Rance X poll had the largest pool of candidates of any popularity poll ever held by Alicesoft. Because of this, only the top 50 characters in either category were revealed in the official final tally.

After results were calculated for the "Males" category, a third poll entitled "Character You Most Want to be Added as an Ally" was held between May 28th and June 4th of 2018. Votes could be placed for any character from any previous Alicesoft game, including those not from the Rance Series, with the winner being added to Rance X in its final update as a playable character card with associated events. As in the cases of the previous categories, the sheer number of characters that received votes caused only the top 30 to be revealed in the official final tally. 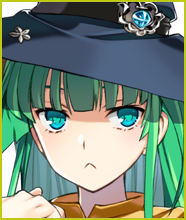 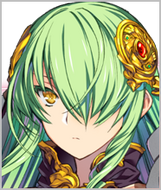 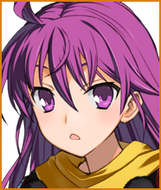 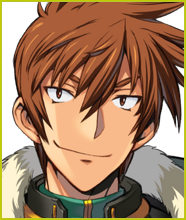 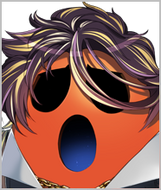 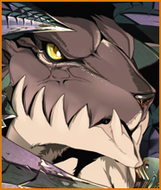 Character You Most Want to be Added as an Ally[] 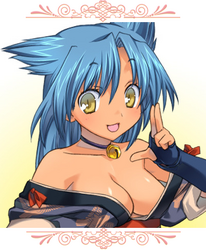 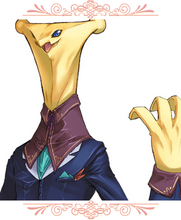 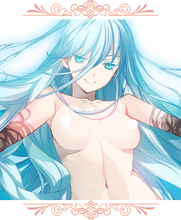 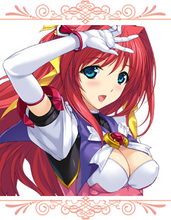 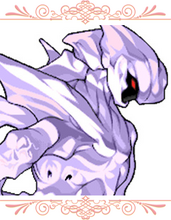