Rance 03: The Fall of Leazas

Rance 03 is a remake of the Rance III classic, featuring completely new art, an updated scenario, and a revised system. Much comparable with those of the Rance 01 remake.

The gameplay has been completely revamped featuring a unique dungeon system with several playable characters unlockable over the course of the game and the story changed in some ways to better adapt to the current plot of the on-going games.

While the plot has overall remained unchanged and chronicling the events of the 7th Helman-Leazas War, several characters have been added and their backgrounds given more depth. It's also the first Rance game to include voice-acting, something that at first put off or shocked most of the fanbase, but was overall received positively and, according to Alicesoft Data, only 4% of the players played with voices off.

The game's soundtrack was released as a part of Alice Sound Album Vol. 28, alongside Rance 01.

On one day the large country of Leazas falls under a siege from an elite squad led by prince Patton of the Helman Republic. The castle falls quickly under the siege from these troops, which called upon the aid of Dark Lords. During the battle, Princess Lia is also taken captive and the country collapses shortly after.

However, one ninja has managed to escape from the castle, carrying the national treasure and a last message by the princess. Eventually the ninja ends up in the free city of Ice in the west, carrying a tiny bit of hope. 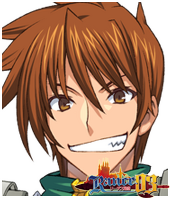 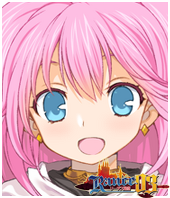 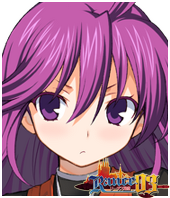 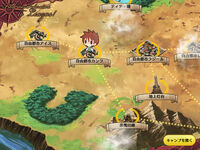 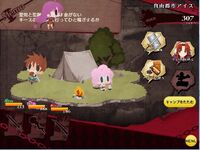 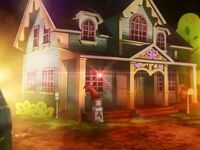 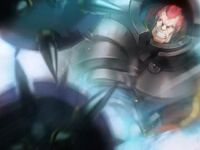 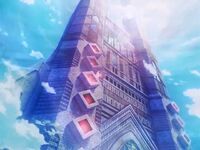 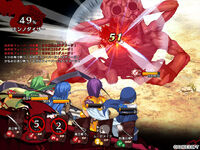 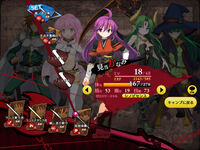 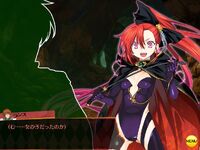 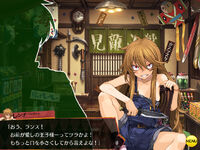 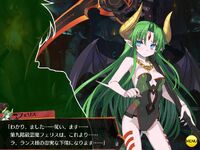 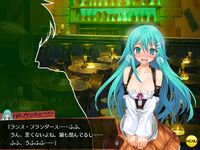 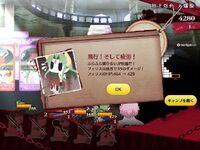