Mamorigami-sama is a strategy-based simulation game by Alicesoft. While relatively short in length, it is notable for containing an expansive number of different, partially randomized scenarios, giving it a very high level of replayability. Each of the three main characters has several events and endings, both good and bad, that can occur based on the player's actions. In addition, there are also multiple hidden "gag" paths that steer the story into an absurdist direction should they be discovered.

The player takes control of the titular Protection God with the goal of bringing good fortune to the members of the Onodera family over the course of a week. Occasionally, the mischievous Devil will appear to attempt to give bad luck to one of the family members, requiring the Protection God to intervene in order to stop him. Every time the Protection God takes direct action, he will exhaust a portion of his stamina, and will be unable to act again until the next day. Both structured time management and careful planning are required to ensure that all characters receive a happy ending.

At a glance, the Onoderas appear to be a completely average Japanese family. Father Hiroyuki works hard as a salesman to support his wife and children, mother Kayoko spends most of her days at home keeping house, older sister Mayumi leads a fulfilling life as a high school student, younger brother Shintaro grapples with adolescence, and pet cat Milk lounges around doing whatever it pleases.

Despite their mundane appearance, however, they are unknowingly in possession of an amazing power. Hiroyuki is blessed with astoundingly good fortune, which has allowed him and his family to lead fulfilling lives free from any hardship. When Hiroyuki is forced to leave his family for a week long business trip, however, the aura of good luck that he projected on them is removed. Seeing a perfect opportunity to cause trouble, the evil spirit known as the Devil targets the remaining Onoderas with the goal of spreading as much misfortune throughout their lives as he can. The Onoderas are not helpless against the Devil, however, as the family's guardian spirit the Protection God, given life through a combination of Hiroyuki's great luck and love for his family, appears to foil his plans.

A battle between fortunes begins as the Protection God struggles to ward off the Devil's attacks while also ensuring that the Onoderas continue to lead a peaceful life. 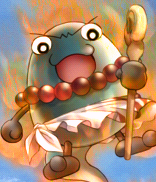 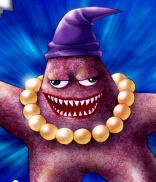 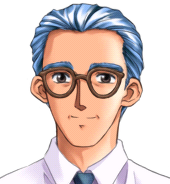 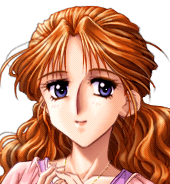 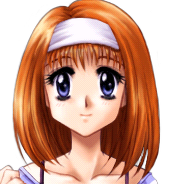 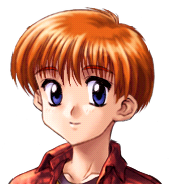 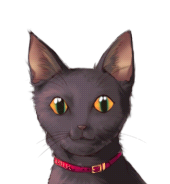 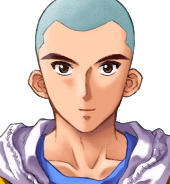 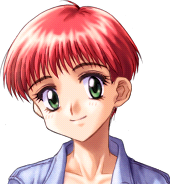 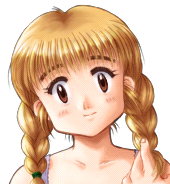 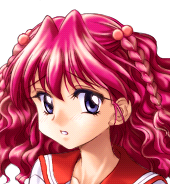 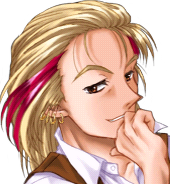 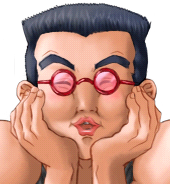 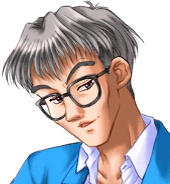 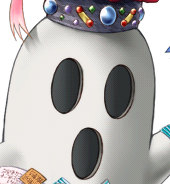 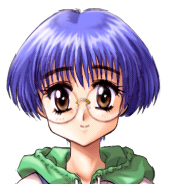 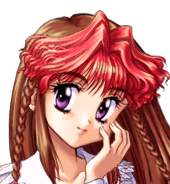 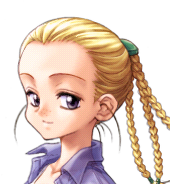 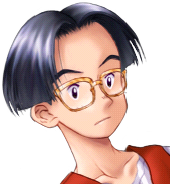 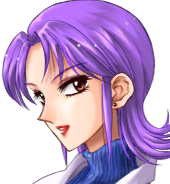 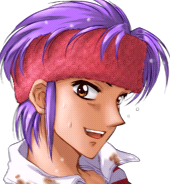 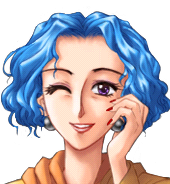 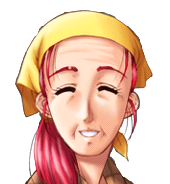 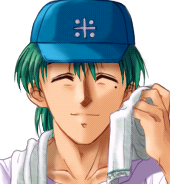