The Helman Republic (ヘルマン共和国, heruman kyōwakoku) is the oldest Human nation in the current era, and boasts the largest infantry, specially trained from an early age. It is truly an elite military nation. Helman occupies the northern parts of The Continent, resulting in much of its land being cold and barren, which makes the lives of many of its citizens very difficult.

Between LP0002 and LP0006 during the reign of Empress Sheila Helman the government officially shifted to imperialism and the country was known as the Helman Empire (ヘルマン帝国, heruman teikoku).

Though she was the official leader of the nation, Sheila Helman had no actual power and was used as a puppet ruler, with chancellor Stessel Romanov having control over Helman. Under the command of Stessel the government became rife with corruption, leading to disorganization and discord. Helman's strength was steadily reduced to half of its former glory, though even then it still overwhelmed a country like Leazas in both population and military size.

During the years of Stessel's rule government priorities shifted towards the capital and the nobility. Support for the citizenry greatly eroded, with sudden increases in poverty, disease, and starvation, leading to approximately 12 million citizens dying in just a few years. During the events of Rance IX in the year LP0006 a revolution took place after the exiled prince Patton Misnarge, who had been presumed dead during Empress Sheila's enthronement, returned to the country and formed the Helman Revolutionary Army with the objective of removing Stessel. The bloody revolution took the lives of many key Helman figures, but most of Helman's military strength was preserved. Among the dead was Stessel and Patton's revolution succeeded in which he was crowned emperor of Helman. His entire reign lasted for several moments before he announced the end to the Helman Empire and the rebirth of the Helman Republic and a focus on its people. Patton then nominated his sister Sheila to become the president, who then held real political power for the first time in her life and became much beloved.

History of the Helman Empire

Helman was originally a National Republic, with a Council of Eight appointees that would govern the nation alongside the Emperor.

In the year LP0002 the political system was overhauled to imperialism and the country's name was changed from the "Helman Republic" to the "Helman Empire." Many of the members of the Council of Eight had either died, defected, or were removed from power. Since the Helman Revolution the nation has yet to re-establish this group.

Royal Family and The Chancellor[]

The Council is a group of political leaders that rule Helman along with the Emperor, distributing different responsibilities among economic and military affairs. It was made to promote a system of checks and balances among the nation's leaders, preventing absolute power for the Emperor, but in recent years the group had become terribly corrupted or incompetent (or both). Those that stood in the way of such malfeasance were either imprisoned or forced to abandon their positions.

After the events of the Helman Revolution, all of its remaining members had perished. The group was permanently disbanded following the nation's change in political structure.

As Helman's focus is primarily towards military matters, most of the national budget goes into army maintenance and training facilities (even moreso in the years before the Revolution). This has resulted in Helman having the worst poverty among its citizenry of the three great nations, with many people unable to receive education and struggling to find food or maintain housing.

Most able-bodied young men are drafted into the military, which forces many women to be brought in to work heavy industrial jobs. Wages are generally poor and Helman has no strong middle class, the distinction between upper and lower class being severe. Helman is also notorious for prominent sexism and discrimination towards women. Females are mostly seen as inferior beings, especially in the military.

Helman has perhaps the most disadvantageous geography of all the major nations. Its northern location subjects its land to severe cold, with its northernmost borders being almost completely unlivable. Even for the well off, the cold is a constant health concern. Crops struggle in many areas and outright cannot be grown in others. Its natural resources are few, with only a decent supply of rare metals.

Helman's western edges border the Monster Realm but they are secured by a long Fortress called Banra Fort. The structure is mundane compared to Zeth's Maginot Line, with just a few fortress made of rocks and simple catapults. However, it is secured by strong Helman soldiers and that area of the Monster Realm is ruled by the Hornet Faction, a non-aggressive moderate faction that seeks peaceful coexistence with humanity. Helman has yet to receive a heavy attack from the Monster Realm in recent years.

Despite the extreme poverty of its citizens, there is a cache of 100 million gold in the Emperor's Palace. The gold is reserved for personal use by the royal family.

Despite all these disadvantages, after the reforms of the Helman Revolution and the fall of Stessel Romanov from power, there is great hope for a rise in the standard of living under Sheila Helman's rule. 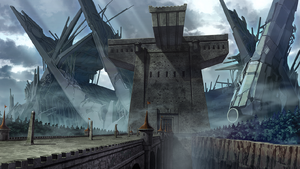 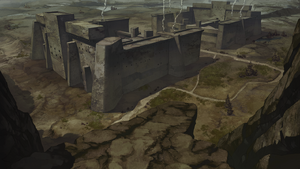 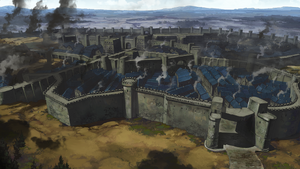 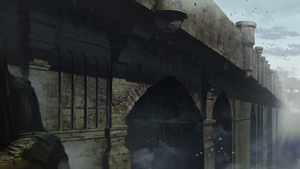 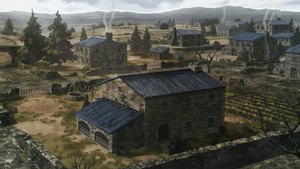 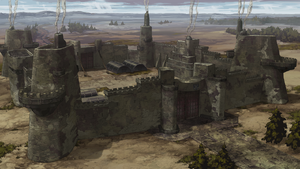 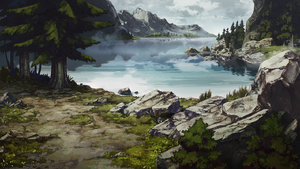 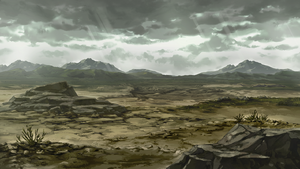 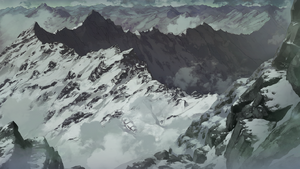