The GoNinjai are 5 retired ninja elders who assist Inukai from behind the scenes. 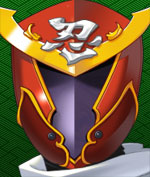 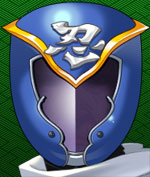 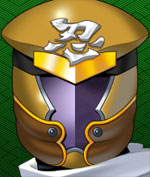 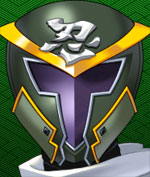 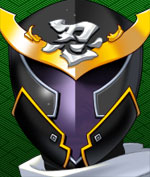 They all have identical combat and ministery stats, but individually have different levels.

Earlier the AliceSoft official home page listed the name of the group as "Ninja Five".