Evenicle is a 3D adventure Eroge RPG released in 2015 by Alicesoft. It is also notable for being drawn by Nan Yaegashi, the character designer of Senran Kagura. It was translated by Mangagamer for a 2018 release, and was released on Steam in October that same year. In October 2021, it was also released on GOG. The game's soundtrack was released as Alice Sound Album Vol. 27.

One of these commandments is one of commitment to one and only one partner. However there are people who are allowed more than one partner. Knights, sworn to protect humanity from monsters and outlaws, are permitted multiple partners in order to ensure that humanity's blessed pass their blood to the next generation.

On a small fishing village, a young man named Asterisk lives with his twin elder sister Kinou and Kyou. Asterisk loves his sisters and they love him but unfortunately he can not choose between them.

And so he travels into the world in order to become a knight... 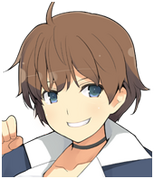 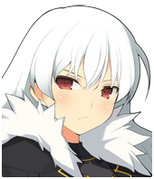 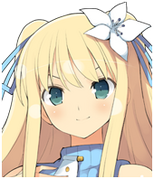 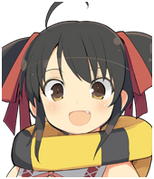 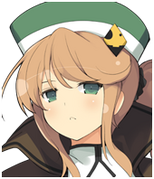 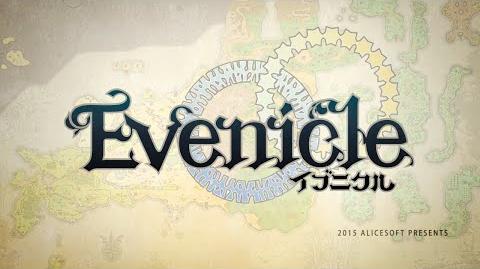 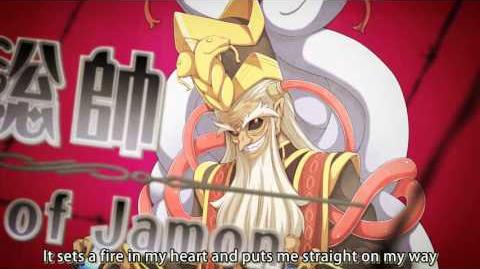 Kathryn in her Yulan armor

Gurigura in her Yulan armor

Ramius in her Yulan armor

Riche in her Yulan armor

Kathryn with the See-Through Badge item

The most recent official patch by MangaGamer was 1.04 released on November 16, 2018.