After the Great Youkai War, Masamune became the new Youkai King and led many Youkais to the northern unsettled lands to create their own kingdom. The northern environment which is harsh on the humans is rather comfortable to the Youkai.

Originally Youkai and humans were able to get along with each other, but since the war there has been mutual distrust. Masamune believes the wounds of war can only be healed with time, and thus he gathered the Youkai to the north to break off contact with the humans (though some Youkai remained with the humans), hoping one day Youkai and humans can get along once more. 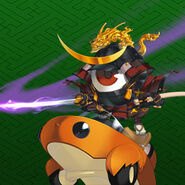 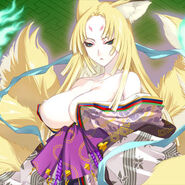 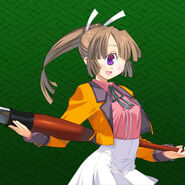 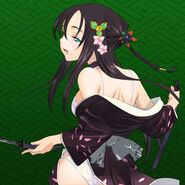 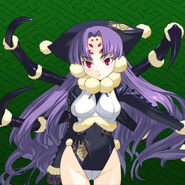