CHOM-0012
Alice at 2:00 am. is a doujin music album with arranged versions of Alice Soft tracks. It was released at Comic Market (Comiket) 61.

It was published by Chom-Studio. The Japanese credits are included in the gallery and are translated down below. 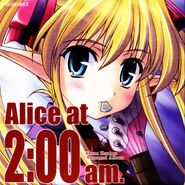 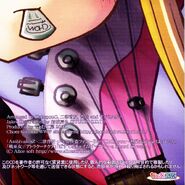 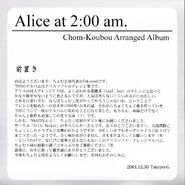 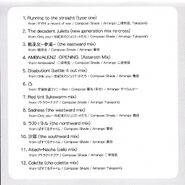 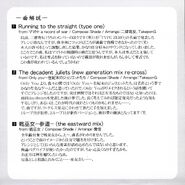 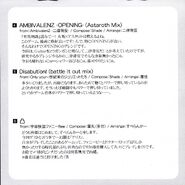 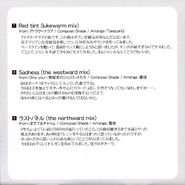 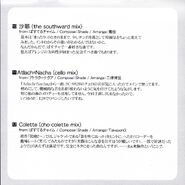 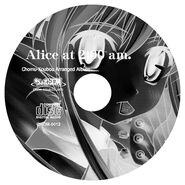 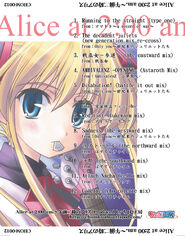