The Alice Sound Collections were a set of albums released between 1991 and 2009.

Initially they released with full arranged OSTs of Alicesoft's games. Since Alice Sound Collection III they opted to included arranged versions of selected songs from multiple games instead of full OSTs.

Their original purpose of being albums for full OSTs got transplanted to the Alicesoft Sound Albums in 2002.

In total 8 of them were released, namely: 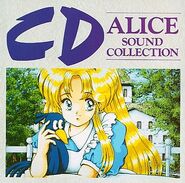 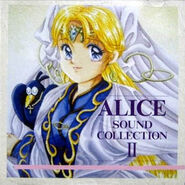 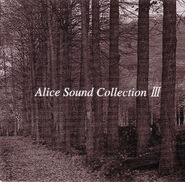 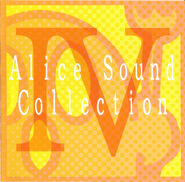 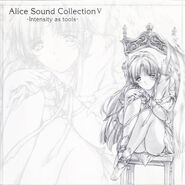 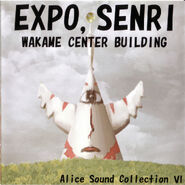 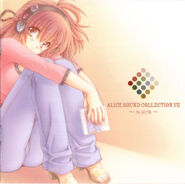 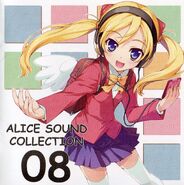