The previous leader, Akashi Fuurai, kept the house with decent strength. However, in one decisive battle against the Mori House, Fuurai, three of his sons, and all the major retainers of the house, were killed. The only survivors of the Akashi House are Kazemaru (Fuurai's youngest son), plus old men, women, and children. 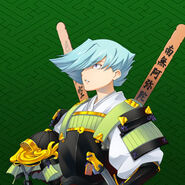 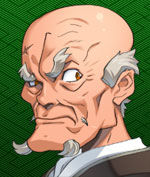 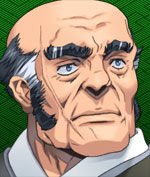 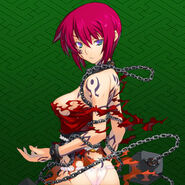