What's on your mind?

I'm thinking of uploading some, but I can't figure out how to do it without hosting them externally.

Hey AliceSoft Wiki! I'm Emptylord, and I’m part of a new team over at Fandom who are tasked with supporting communities, such as yours. Lucky you, you’ve been designated me! If you have any questions relating to your wiki—whether it's code-related, policy related, or otherwise—I'm your first point of contact, and your own personal liaison to full-time Fandom Staff.

I'm trying to grab an admin, but I'm also curious if anyone actually watches this page.

Did admins remove comment box in this page? Last time I checked this page still have those boxes, now they are gone. I checked other wikia fanpages and they still have them, so it's not on my end.

This is the place to talk about your favorite topic, to share news, theories, ideas, and to connect with others. The content from your Forum has been converted to Discussions posts, so nothing has been lost.

To learn more about what you can do here, check out community.wikia.com/wiki/Help:Discussions

If you're an admin on this community, read more about how you can customize your Discussions and set up guidelines for contributors: community.wikia.com/wiki/Help:Admin_and_Moderator_Tools_in_Discussions

Is this wiki only for AliceSoft released/produced games, or for any produced on their System engine?

Now that it's gone open source, more independent developers are building on it. It has been ported to Android so it may get a new life in mobile markets. 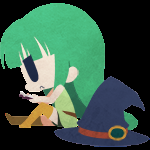 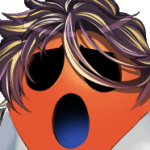 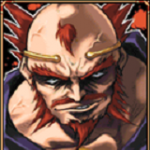